2019 for Carbon Studio S.A. is a year of successes. The company not only entered the NewConnect alternative market but also received recognition for The Wizards.

Carbon Studio received an Oculus Quest statuette as a thank you for porting The Wizards for that platform. Wireless spellcasting in virtual reality has garnered popularity, confirmed by the user reviews giving our game 4 out of 5 stars. We’re very glad to work with Oculus, and want to continue the development of the technology with our future projects. 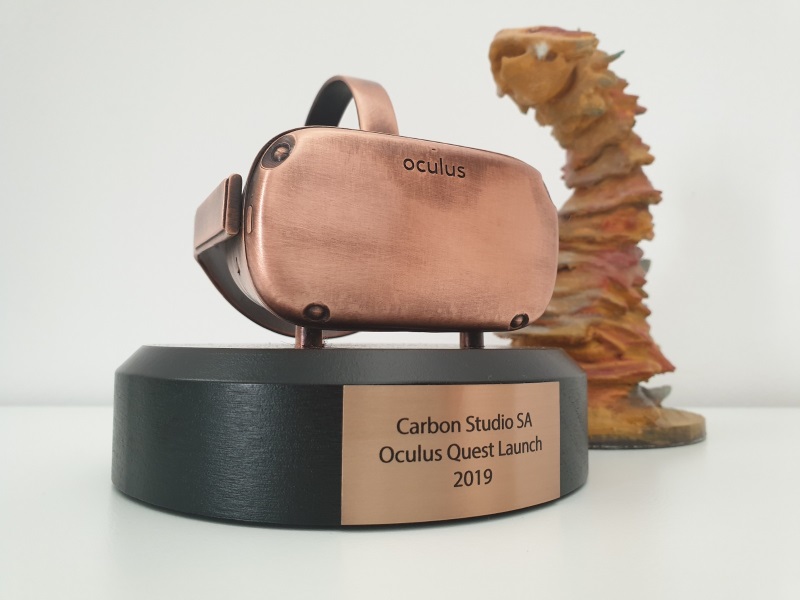 Steam made a ranking of bestselling games in 2019, with our game obtaining bronze for the third time in row in VR category. Despite being available in digital distribution since july 2017, The Wizards brand and its innovative gesture-based system still maintain the interest of players around the world.

Carbon Studio prepared a livestream with gameplay from The Wizards for Steam’s Winter Sale. No other developer prepared a broadcast, therefore The Wizards appeared at the top of VR Specials page throughout the whole of the sale. 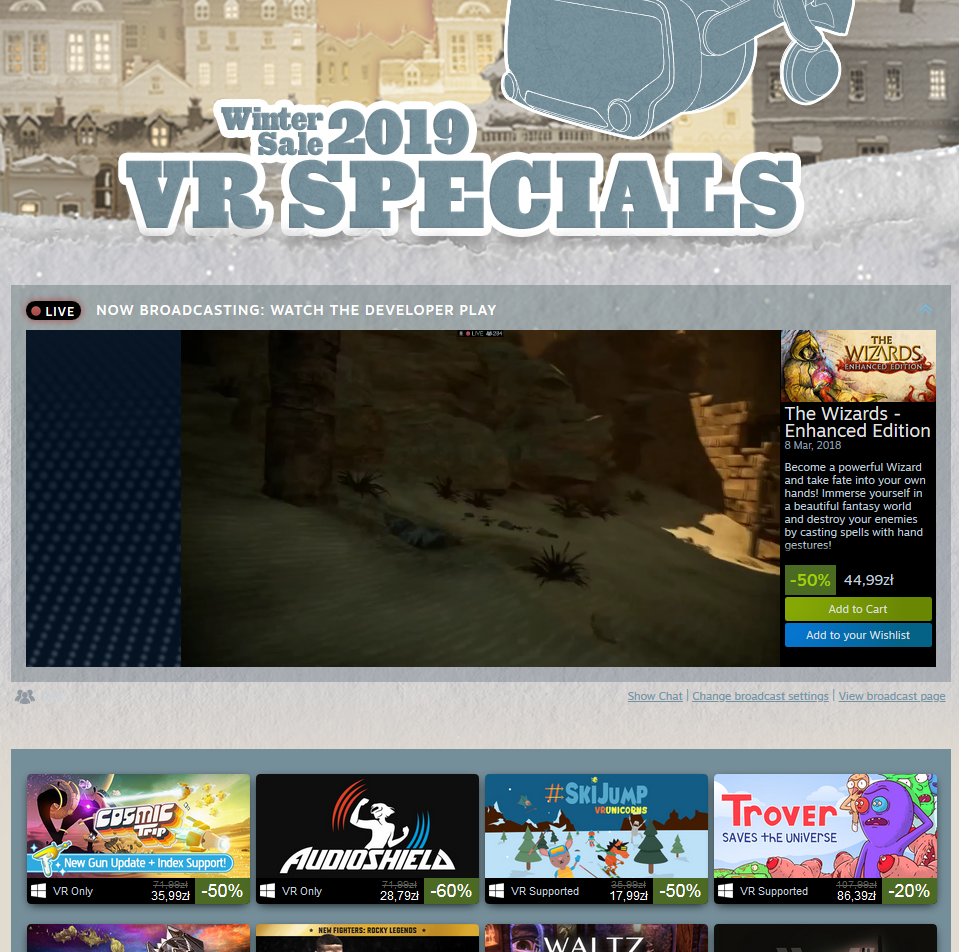