Darkness falls on Meliora… are you up for the challenge?

Carbon Studio is proud to announce an all-new standalone expansion to the critically-acclaimed VR game The Wizards, coming to PC VR, Oculus Rift and HTC Vive.

In the wake of a terrible blight in the realm, a new, even darker force threatens the land. Travel in time to a completely different era, face new enemies, meet new allies, and brandish your spells against fresh challenges. Pick up your motion controllers and travel through the perilous, changed realm of Meliora. 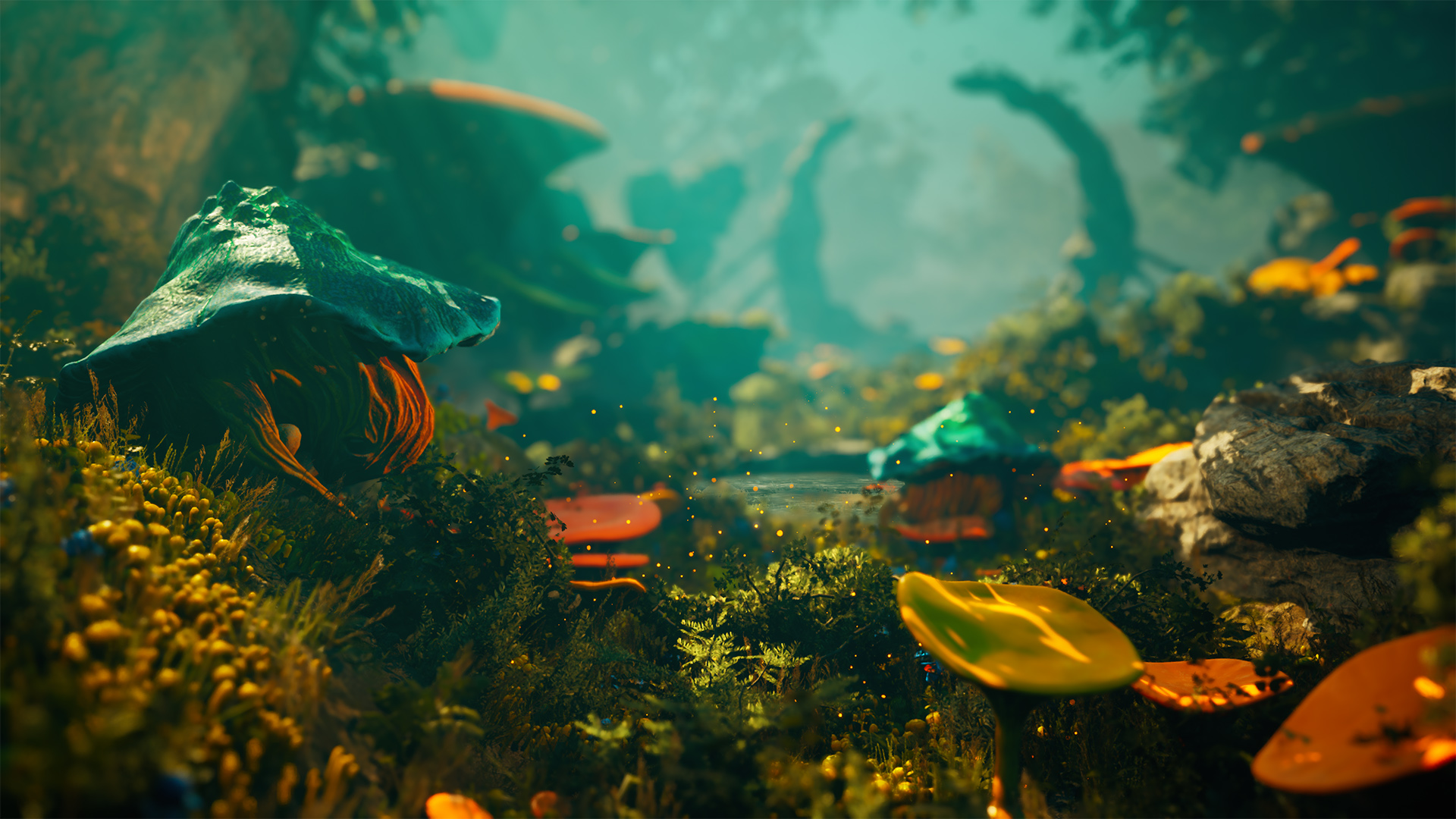 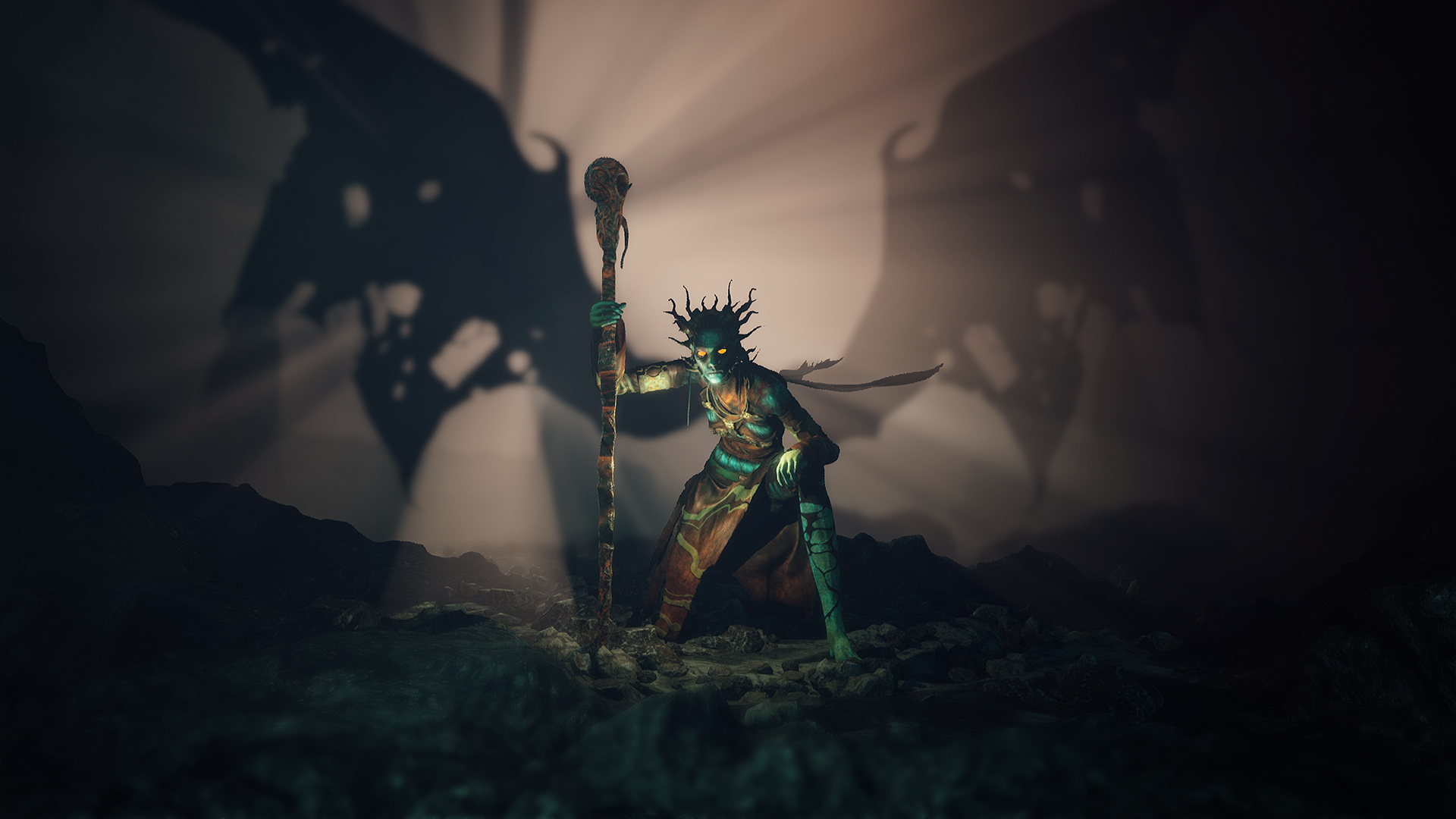 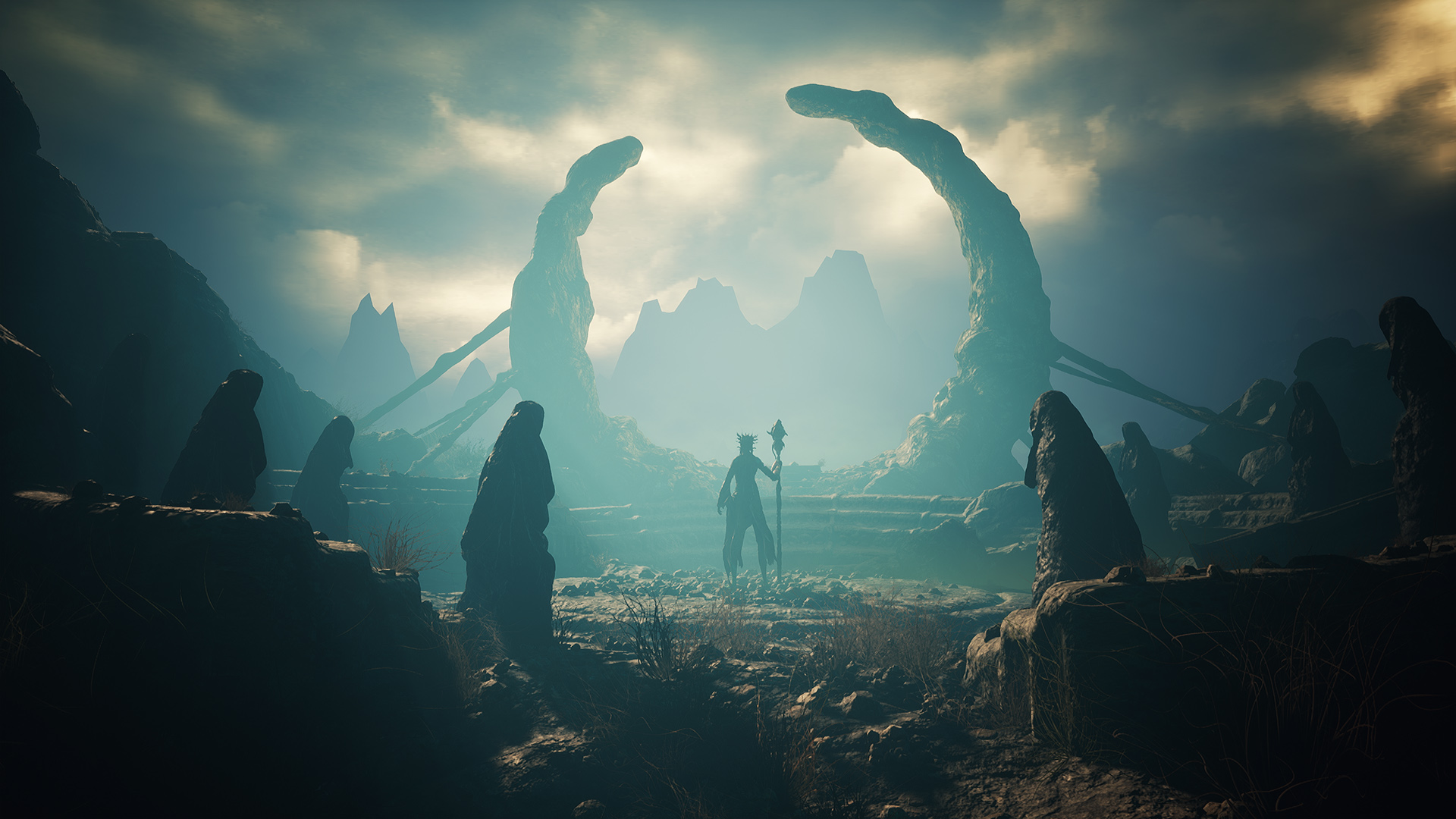 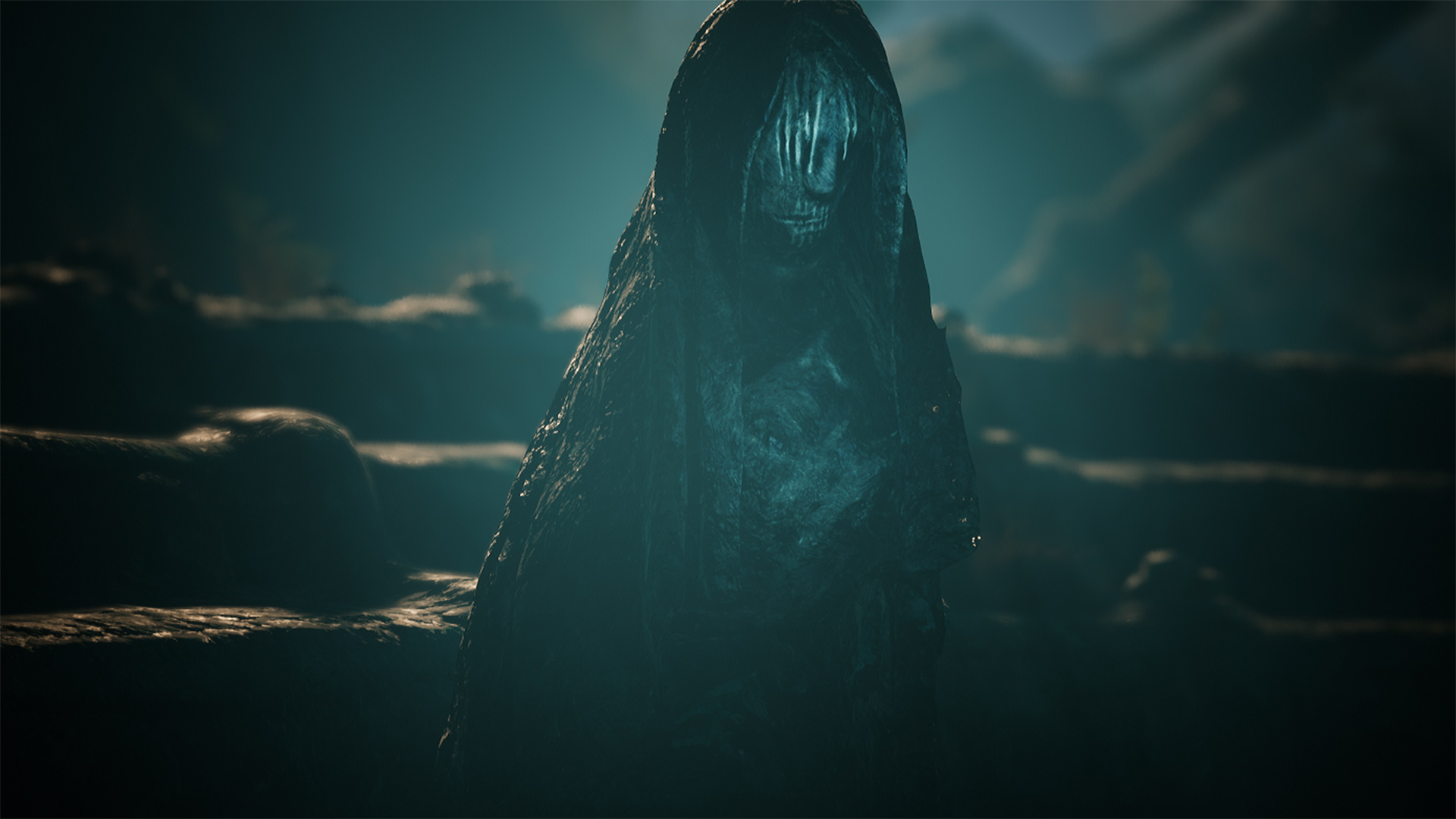 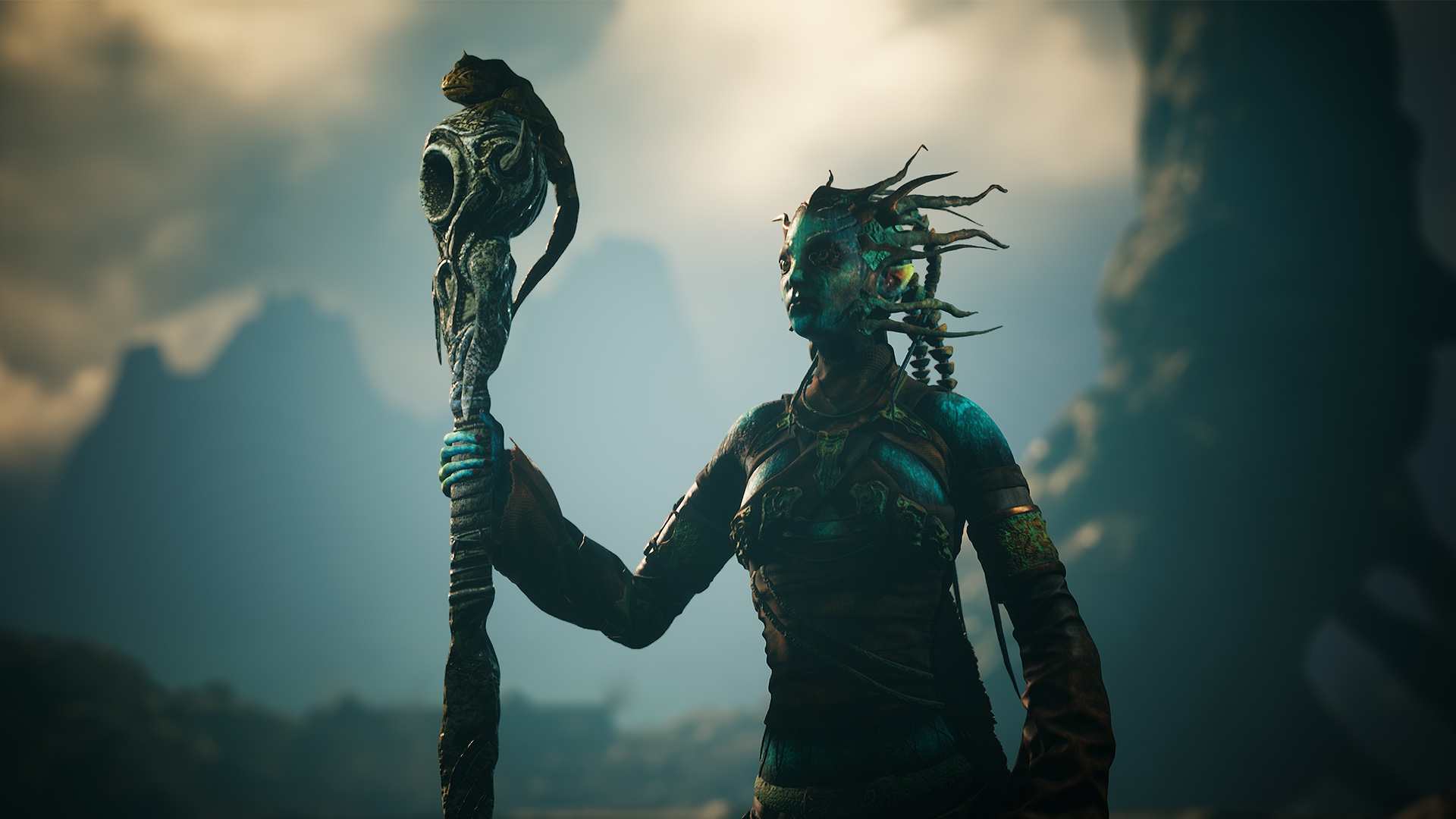 Posted on 15 May 2020 by admin in Games, News, Our Projects
Tagged as announcement, dark, the, times, wizards